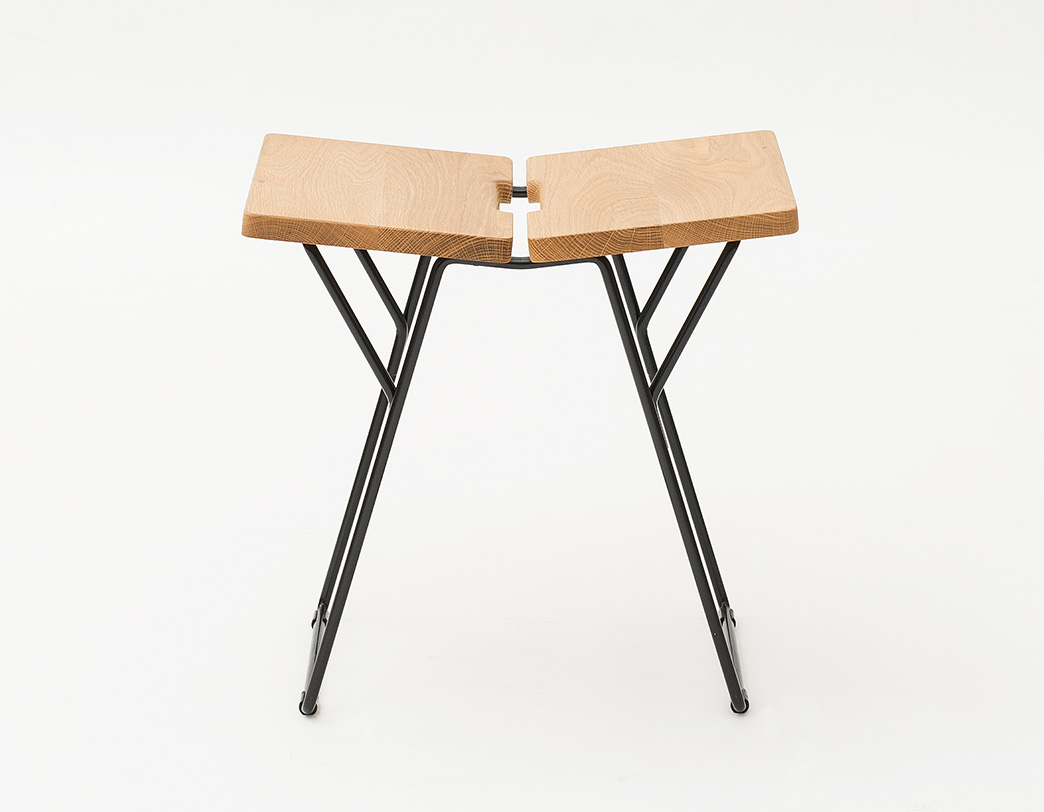 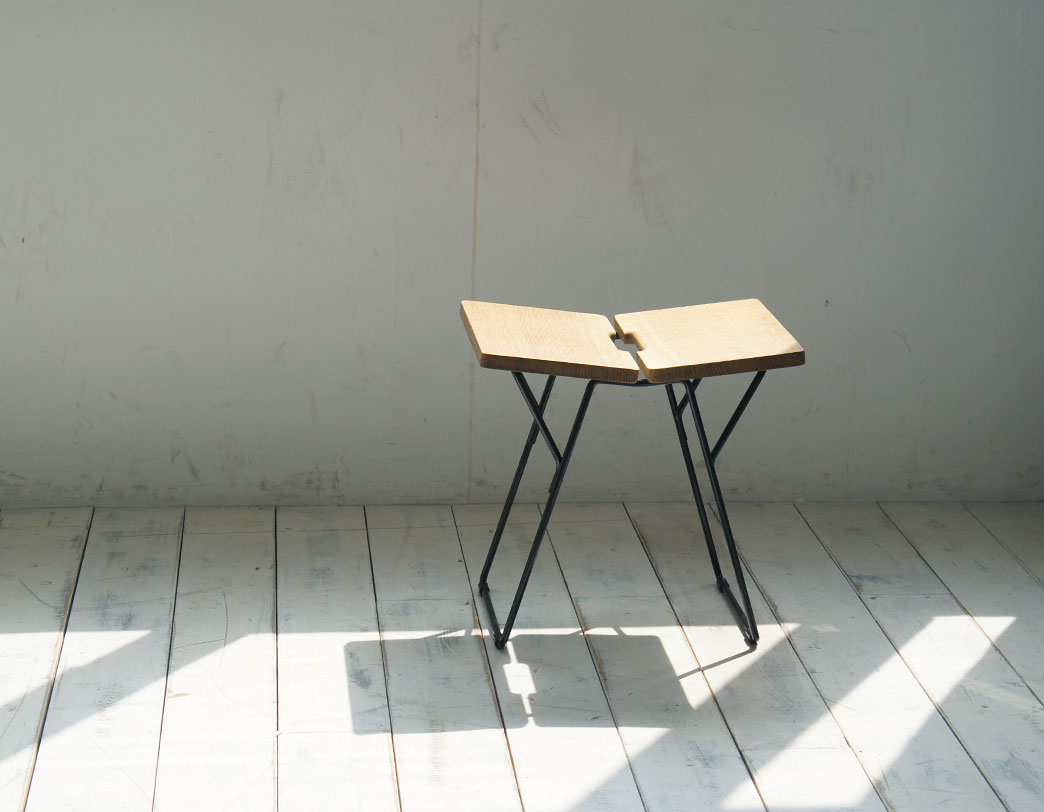 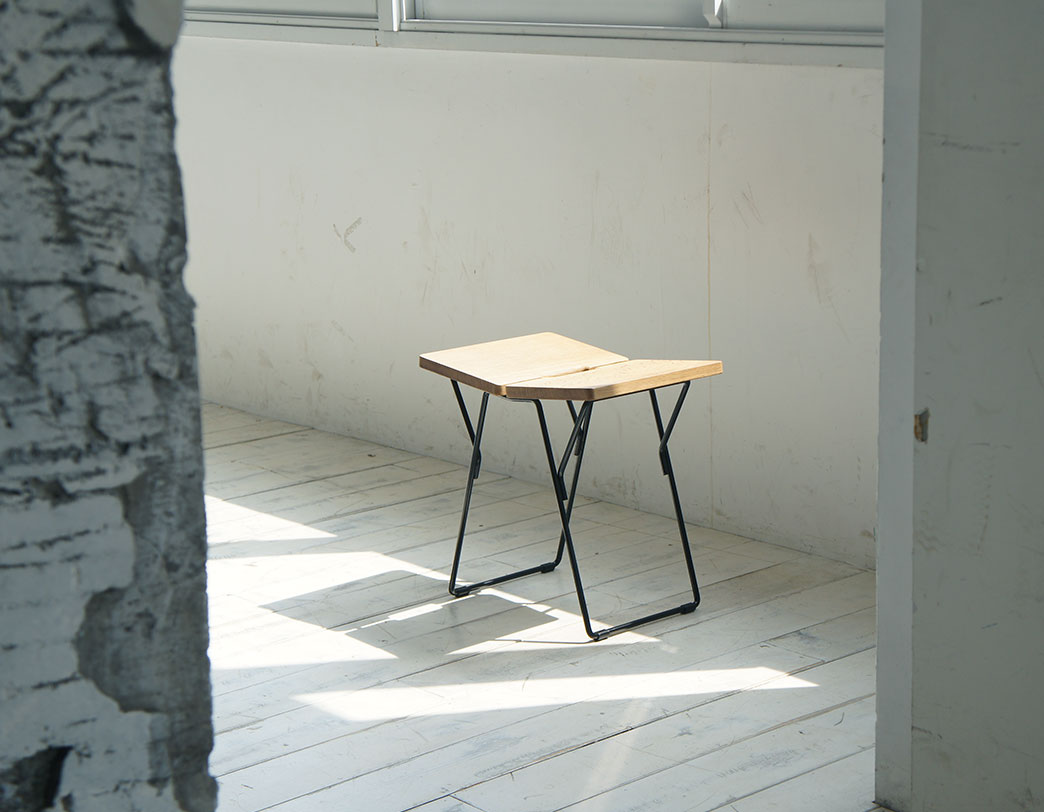 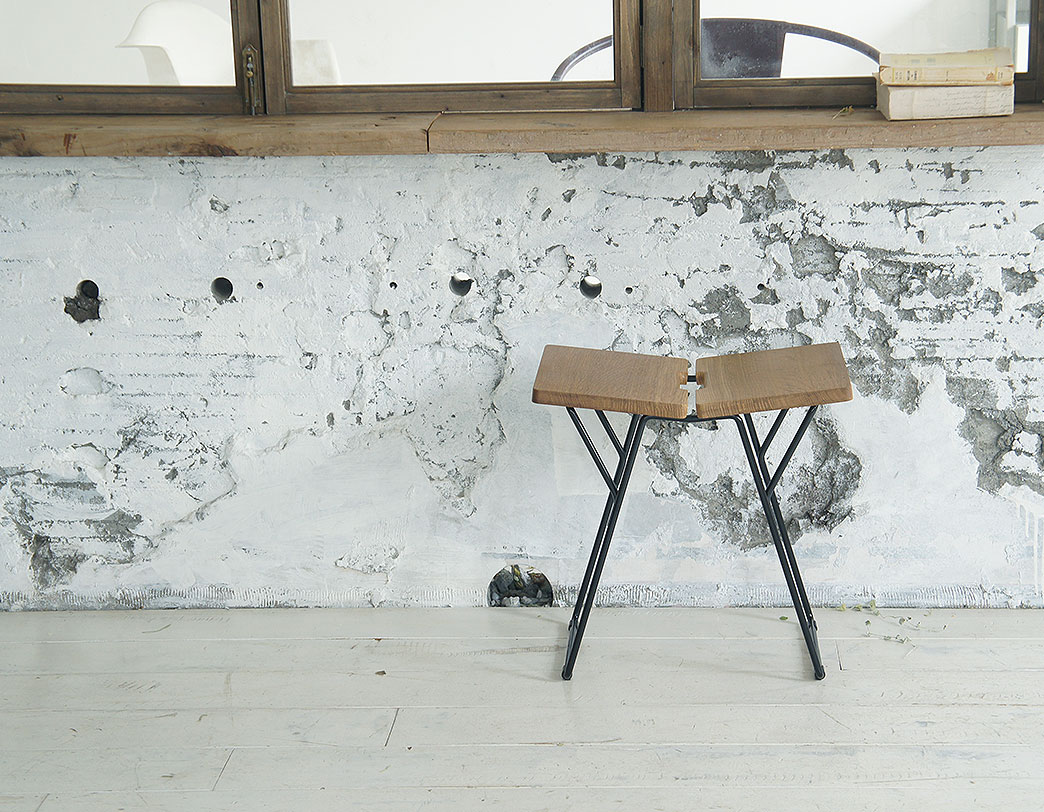 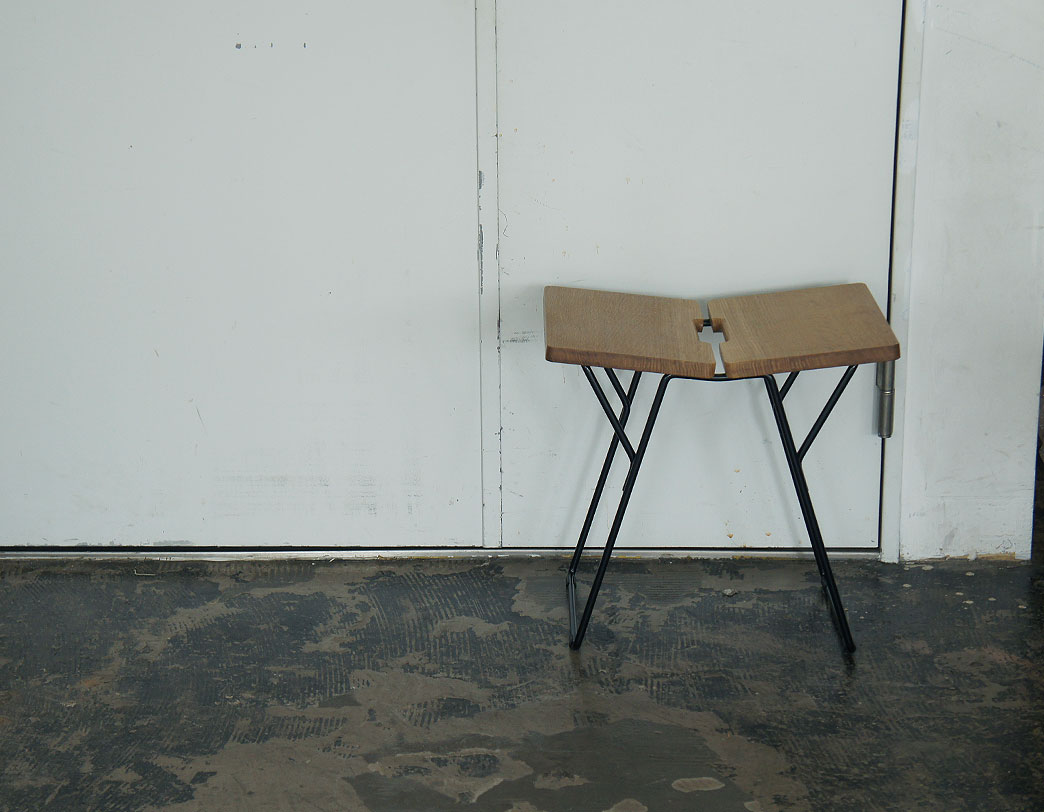 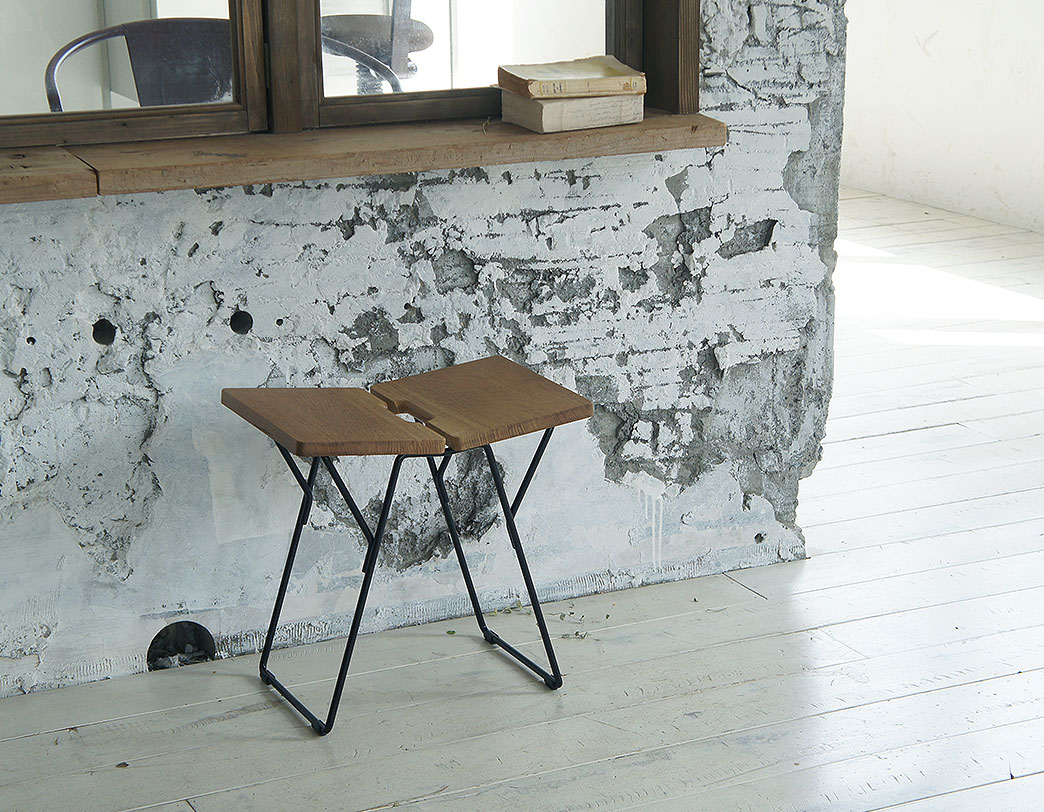 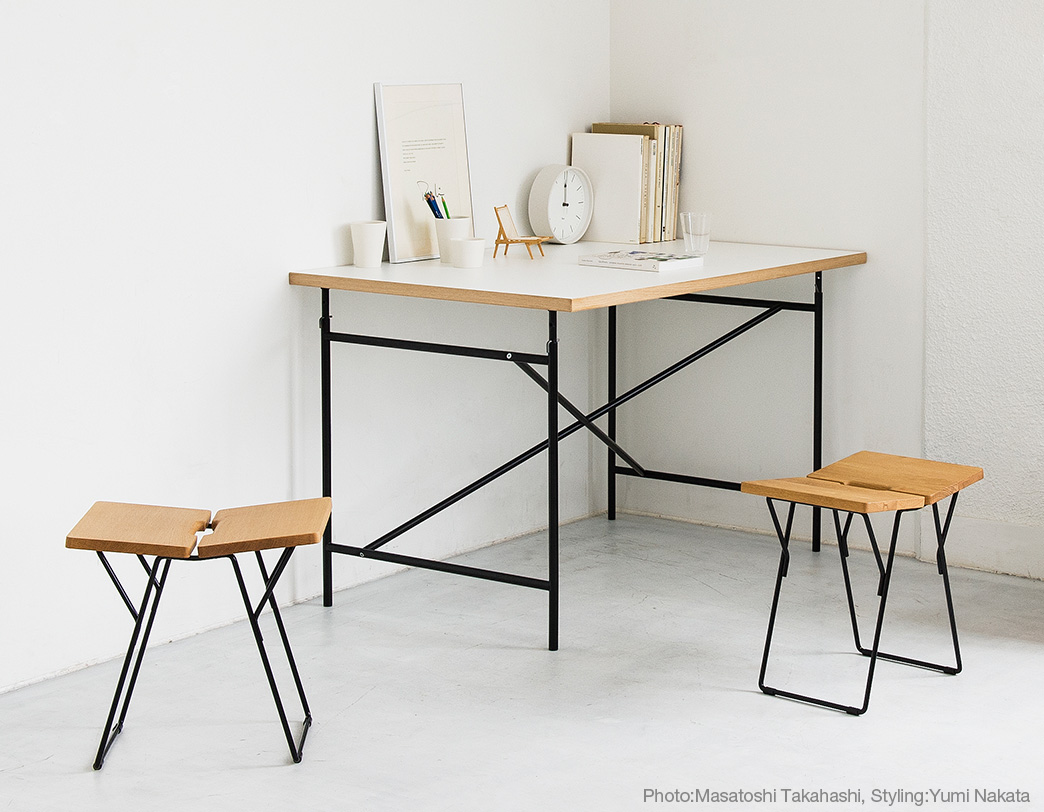 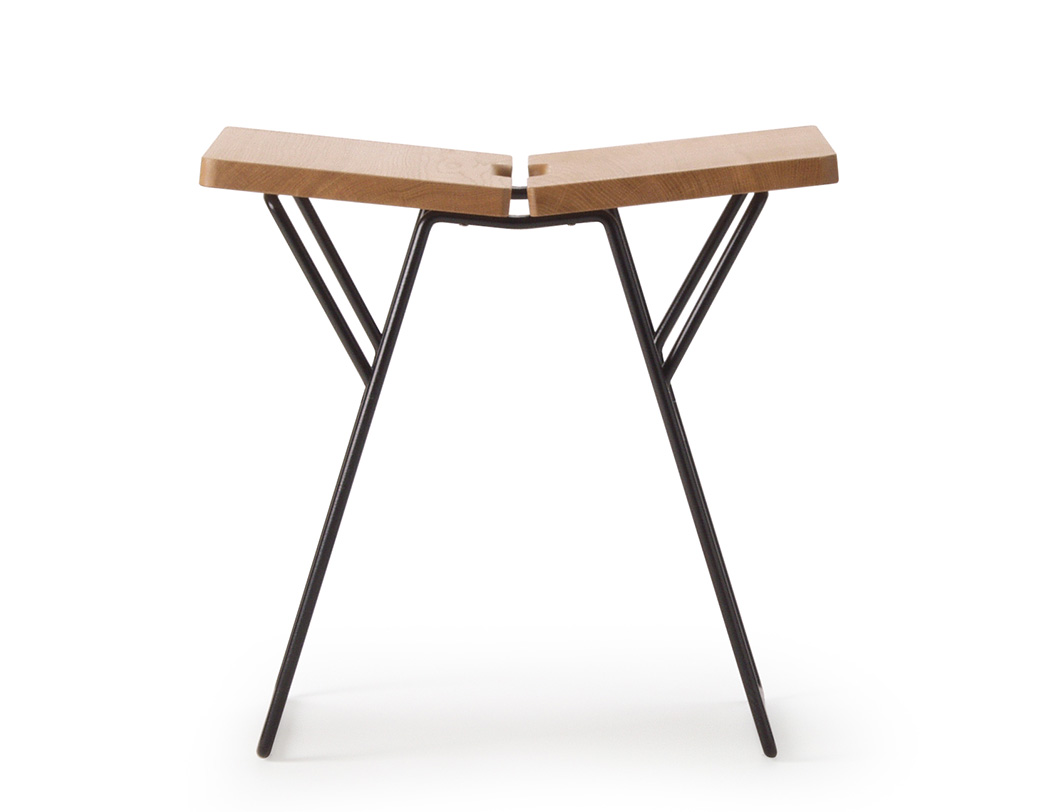 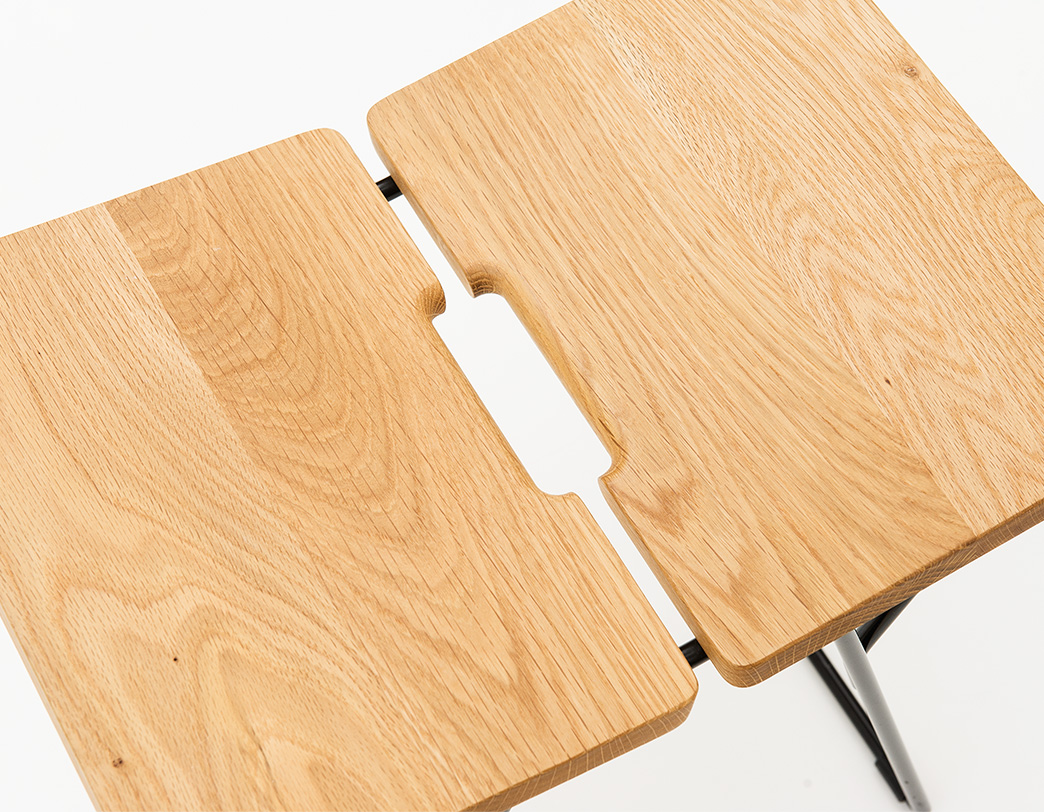 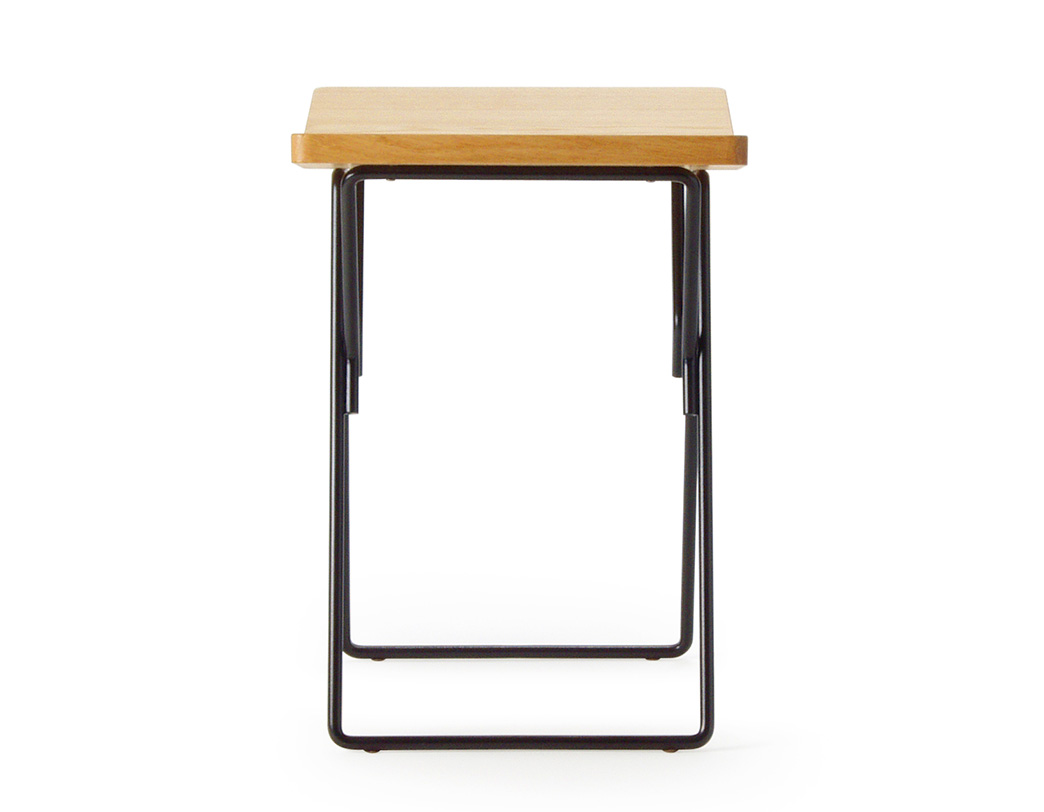 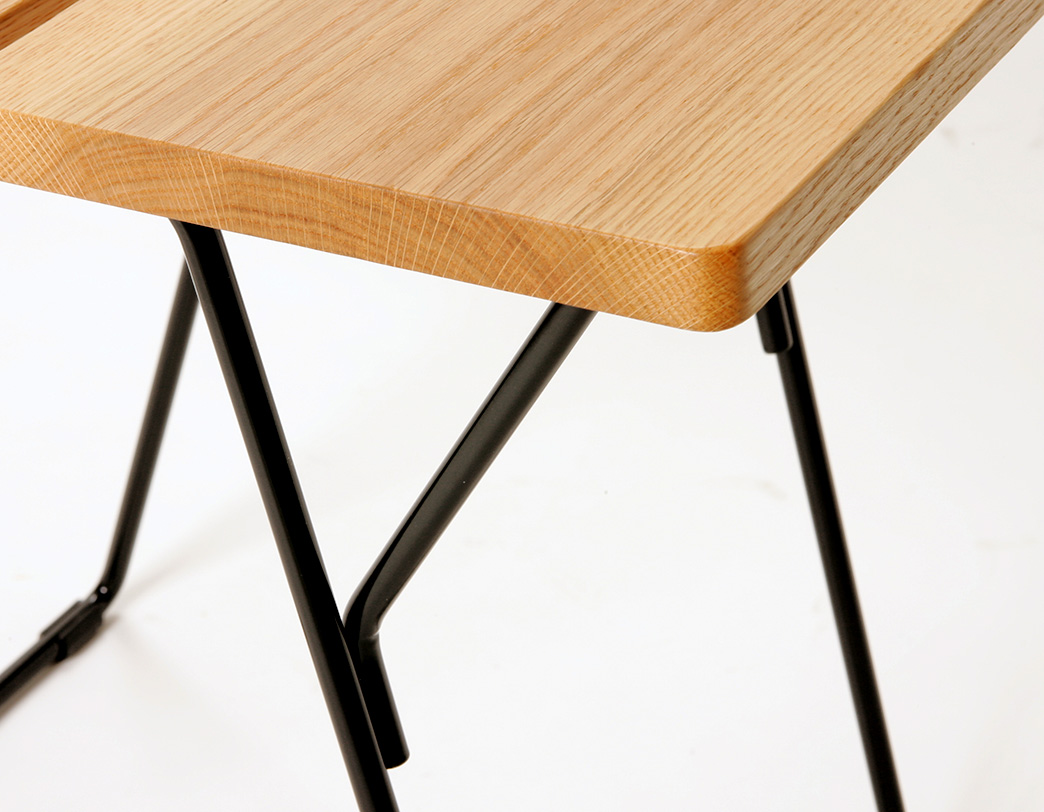 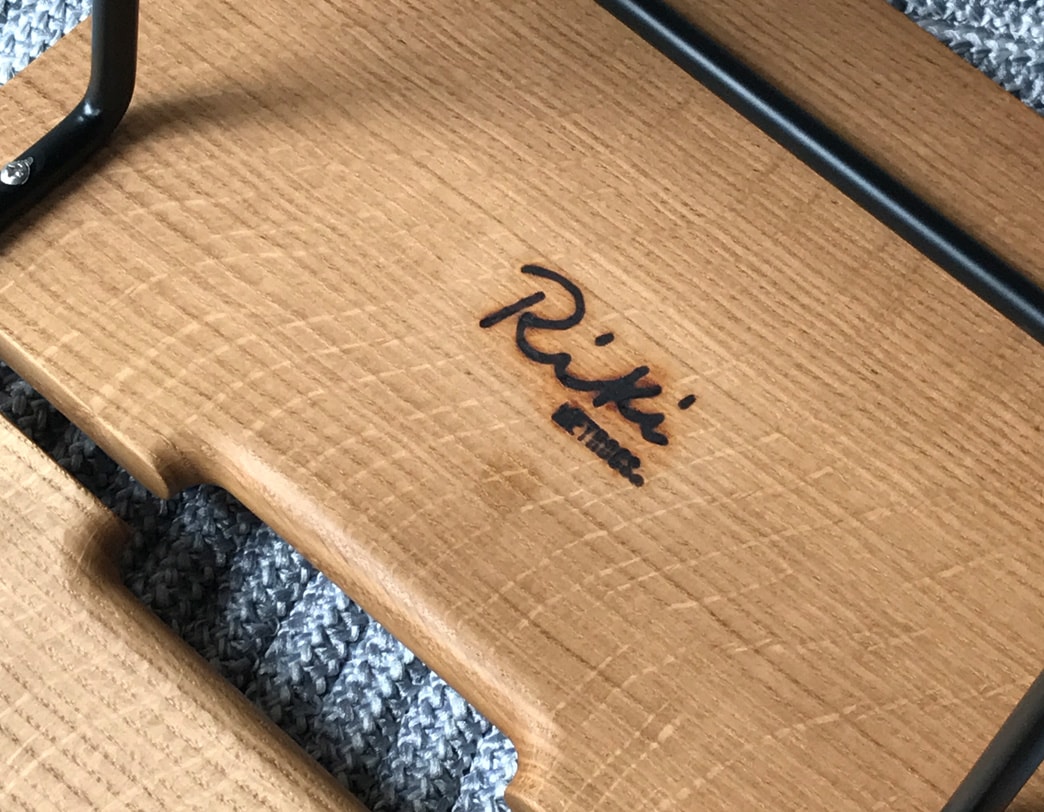 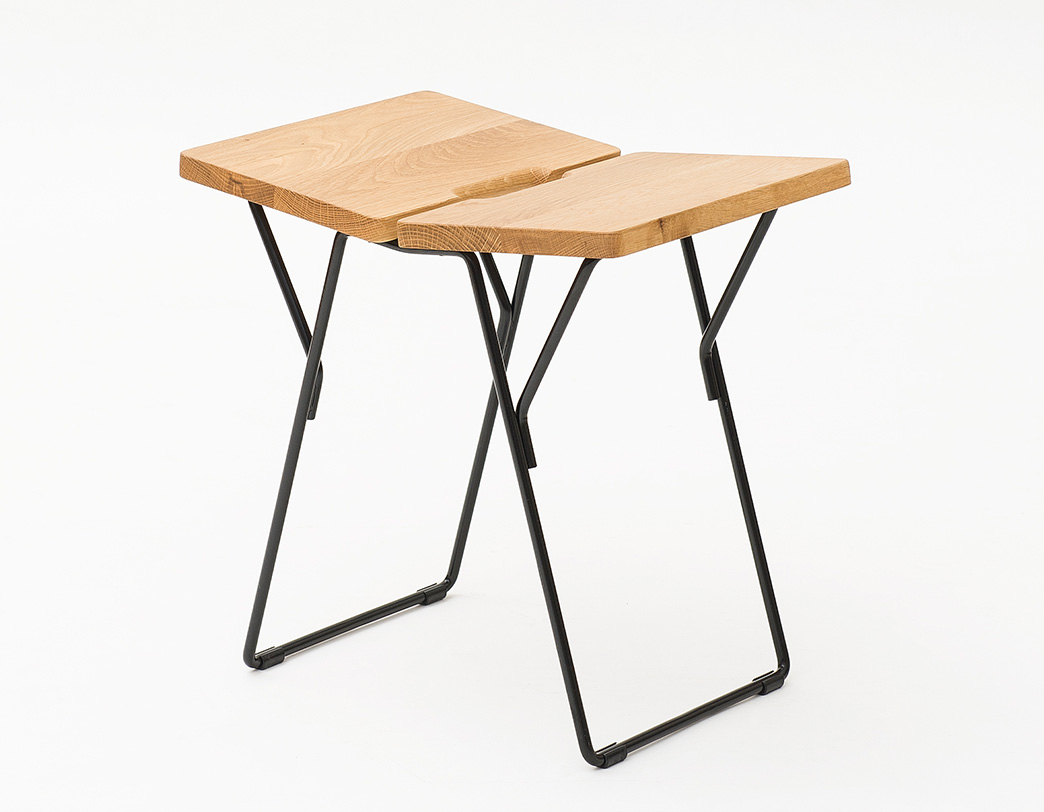 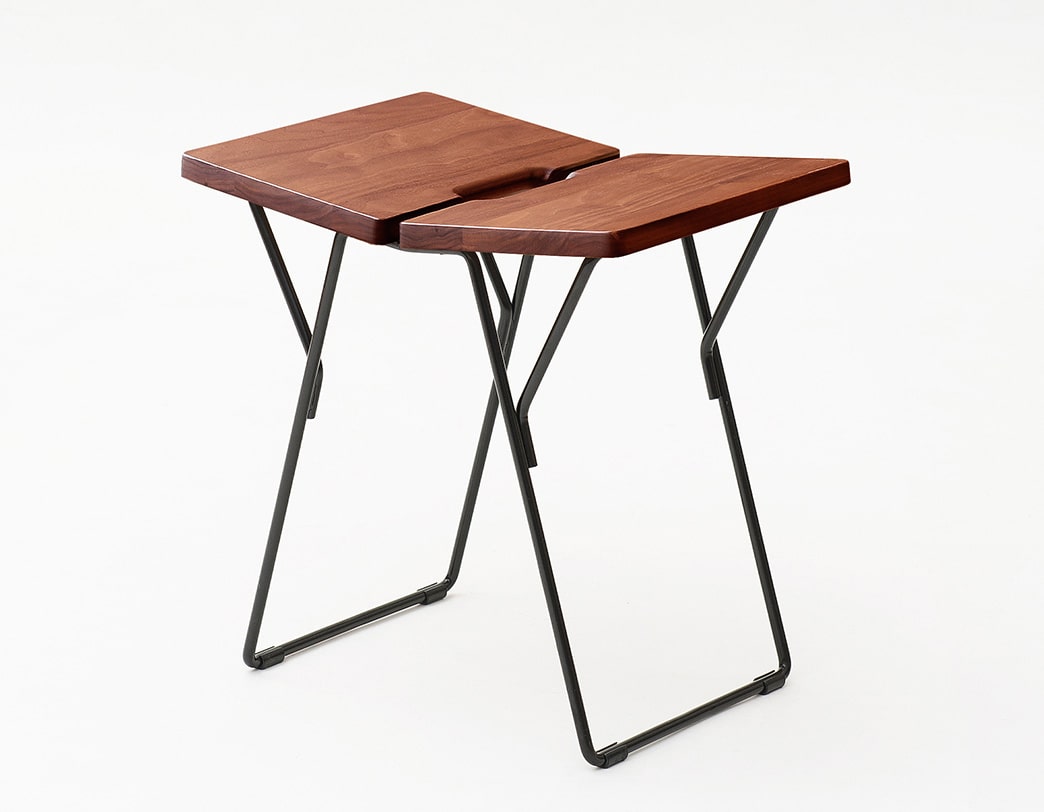 The item has been added to the cart.
Continue Shopping Proceed to Cart
Design: Riki Watanabe (1954)

[Brand]
METROCS (Made in Thailand)

The Solid Stool was first designed in 1954 for residential use in a house planned by Kiyoshi Seike. The structure of the stool reminds Torii Stool which is a representative work of Riki Watanabe, and its rectilinear and neat form is composed by the combination of the solid wood seat and the steel rod legs. There is Watanabe's great care in detail such as the angle of the seat which is easy to sit and the handle hole on the seat for carrying. This is a masterpiece which revived in 2005 with METROCS, after half a century from its first release.

As the products are made of natural wood, there are individual differences in the grain pattern.