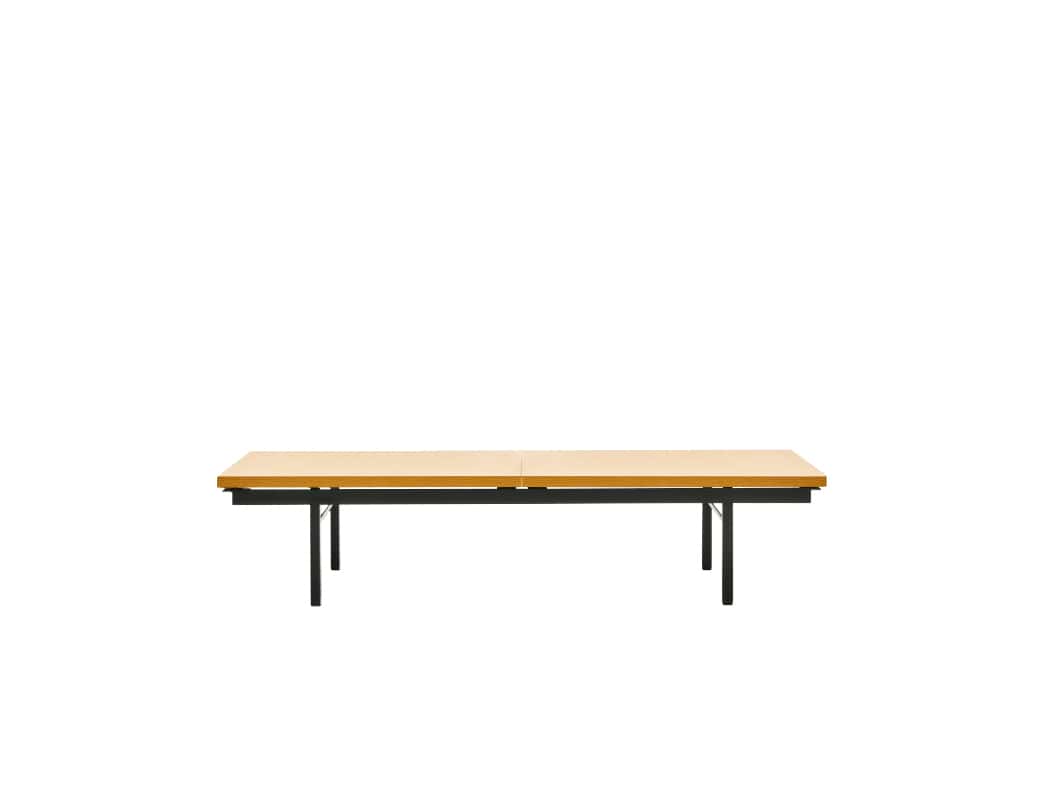 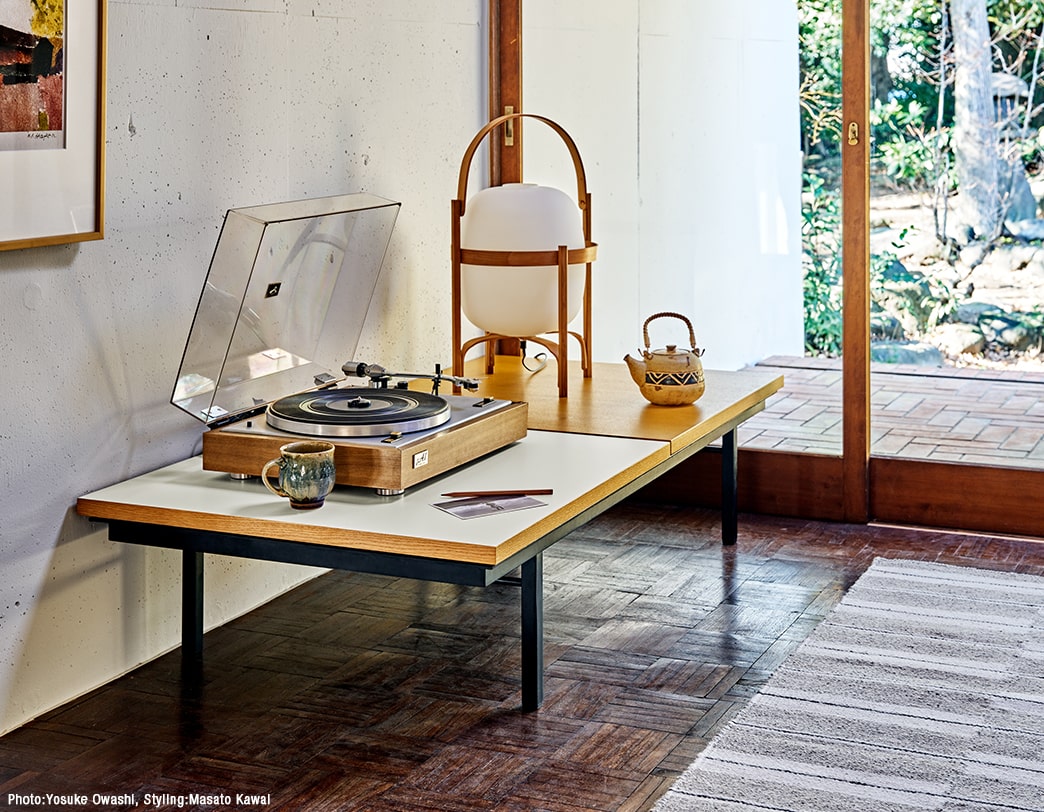 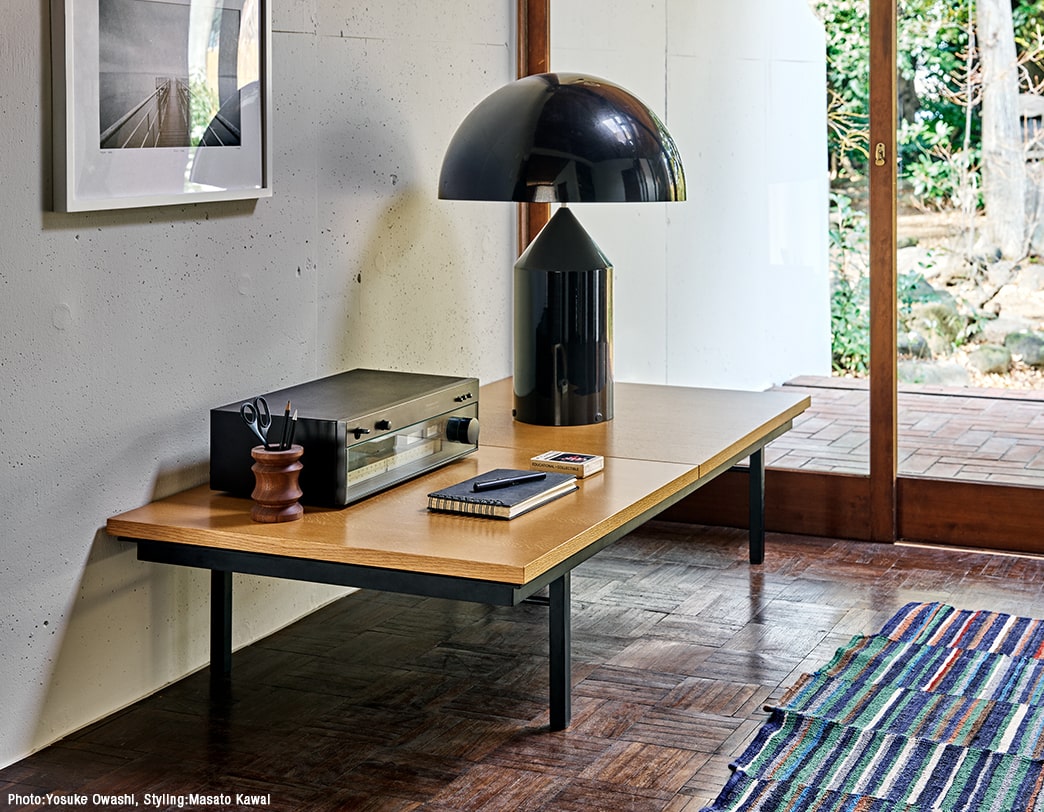 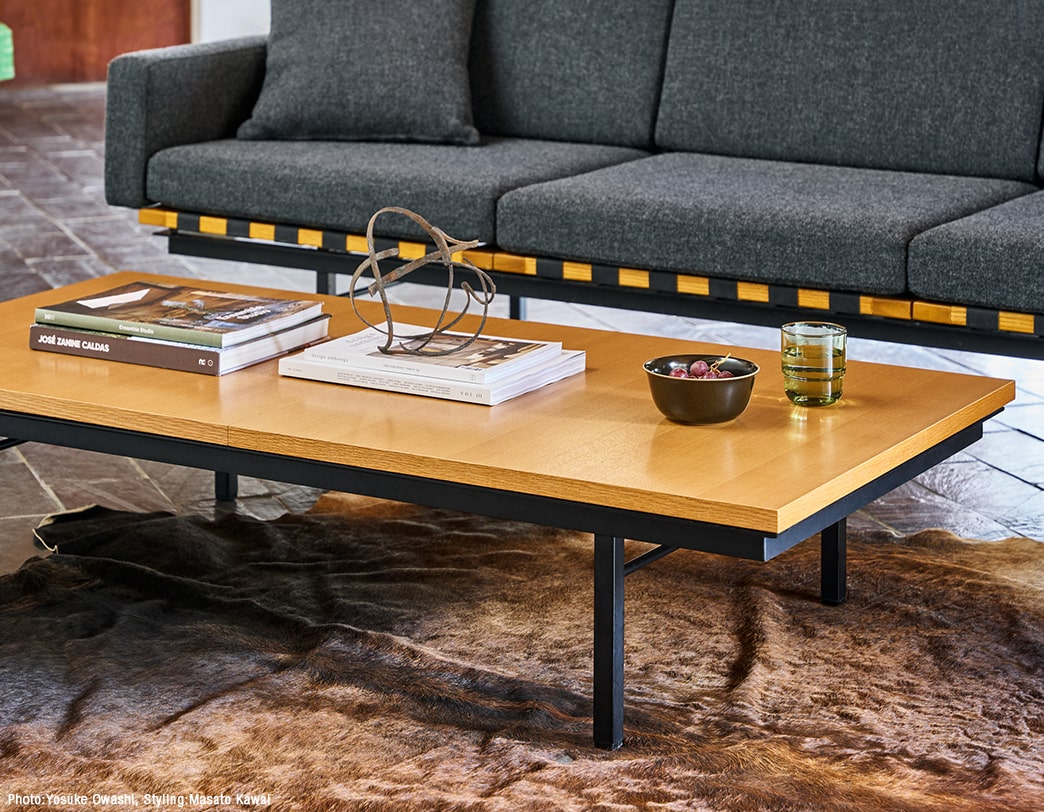 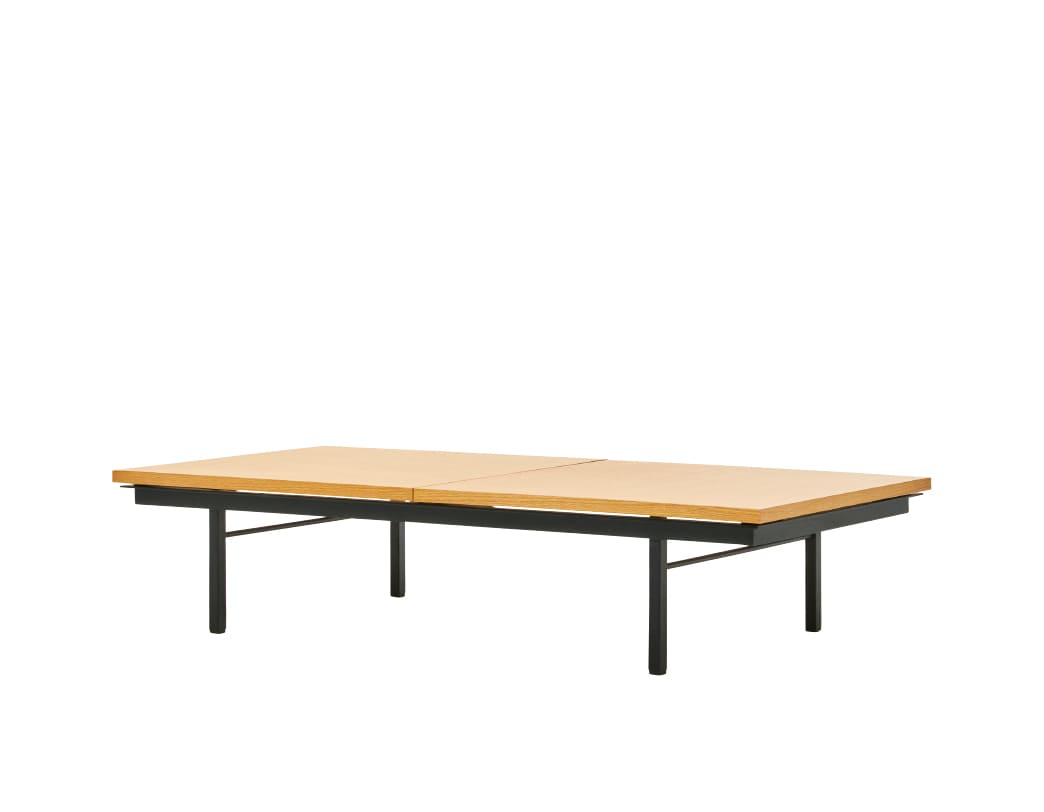 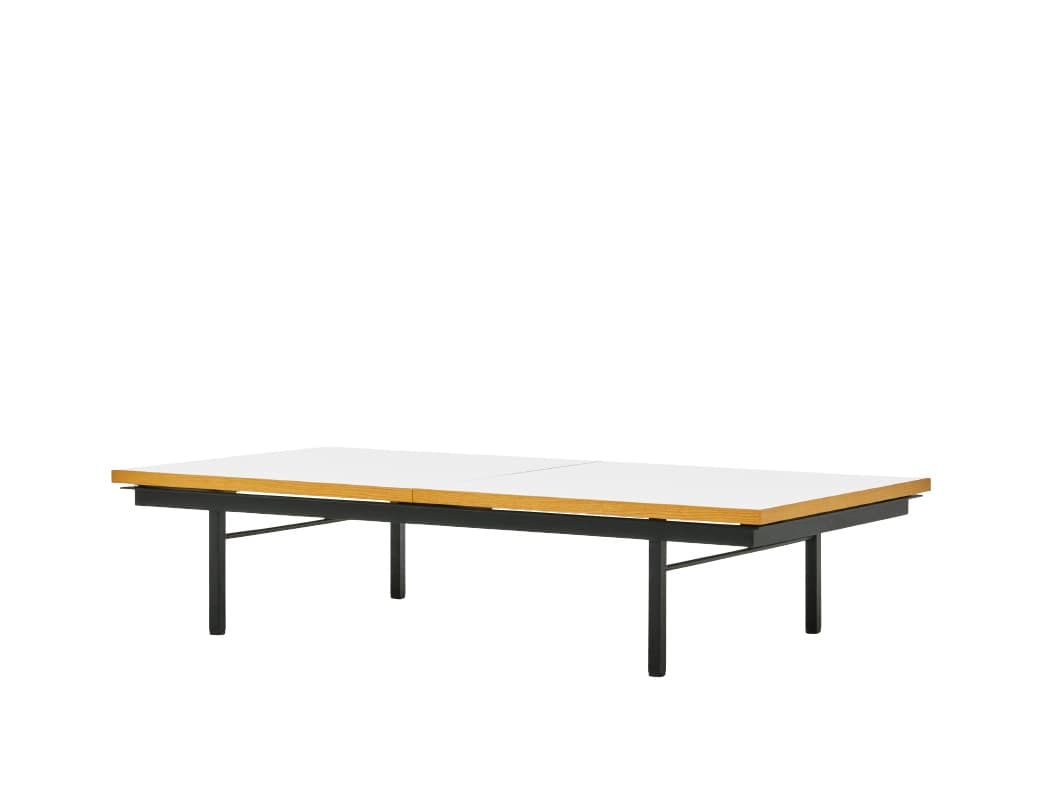 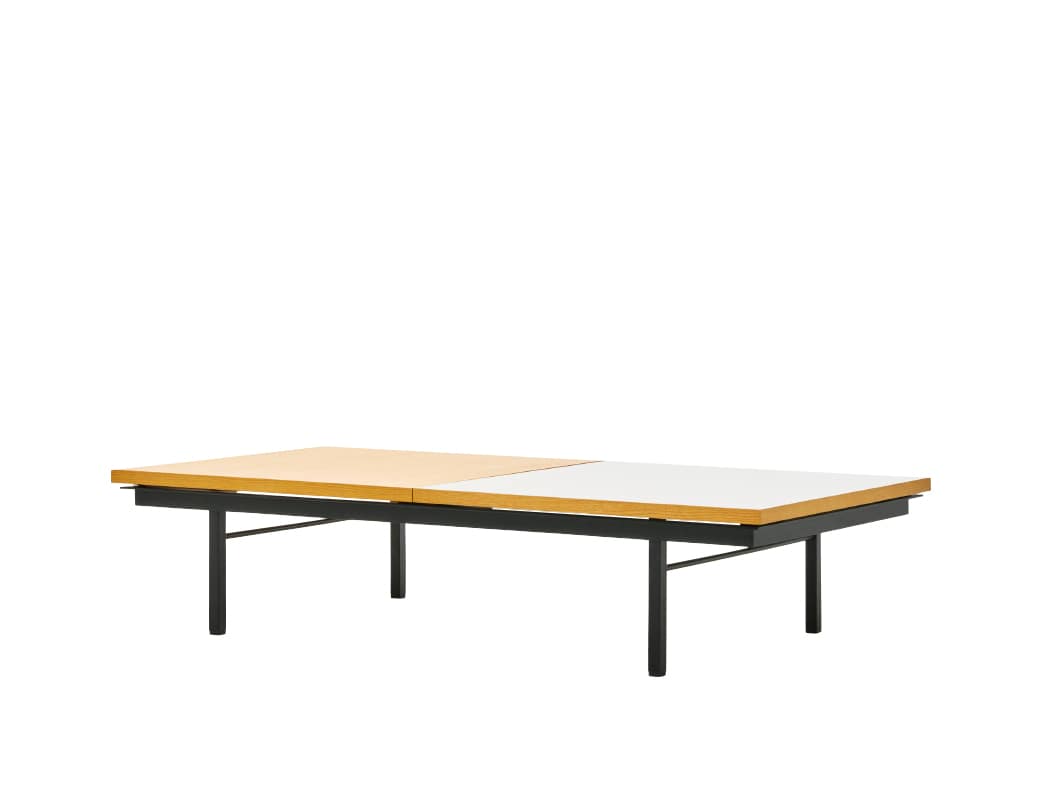 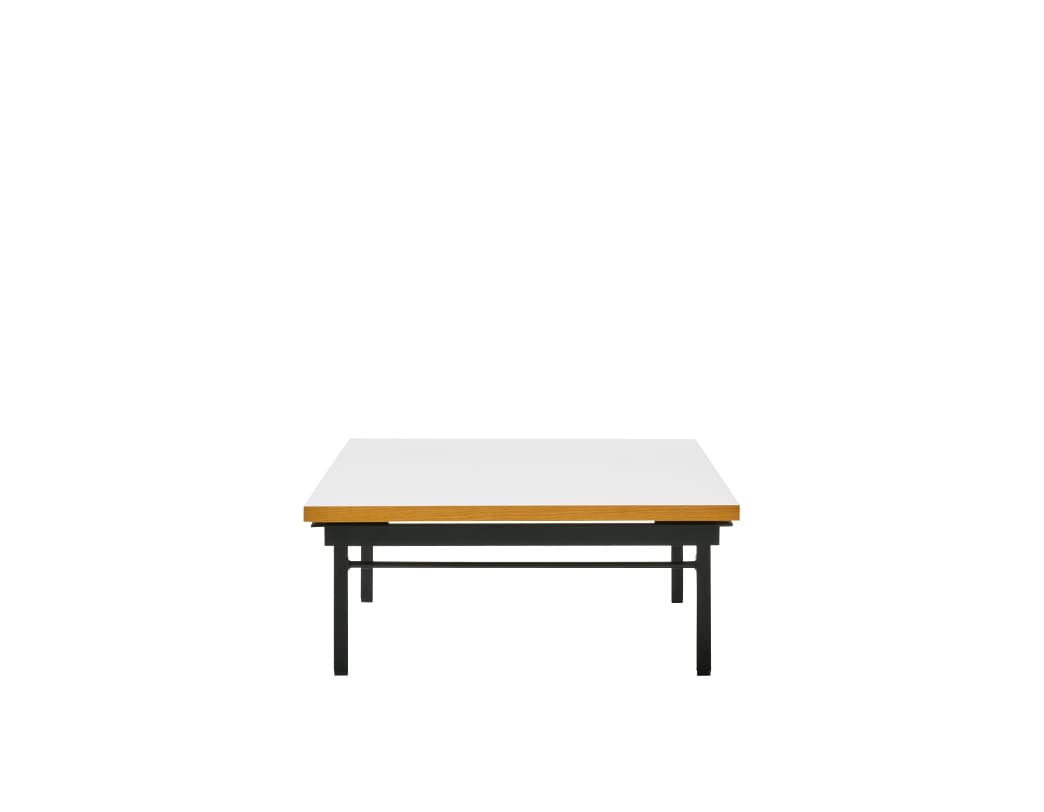 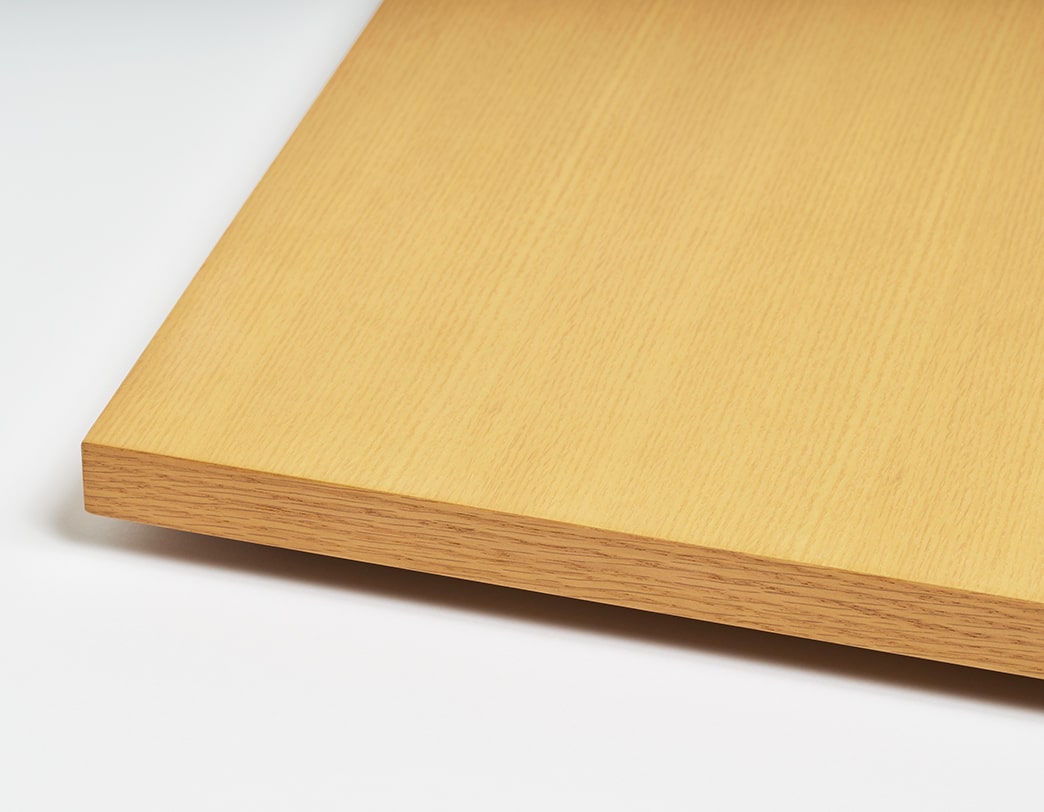 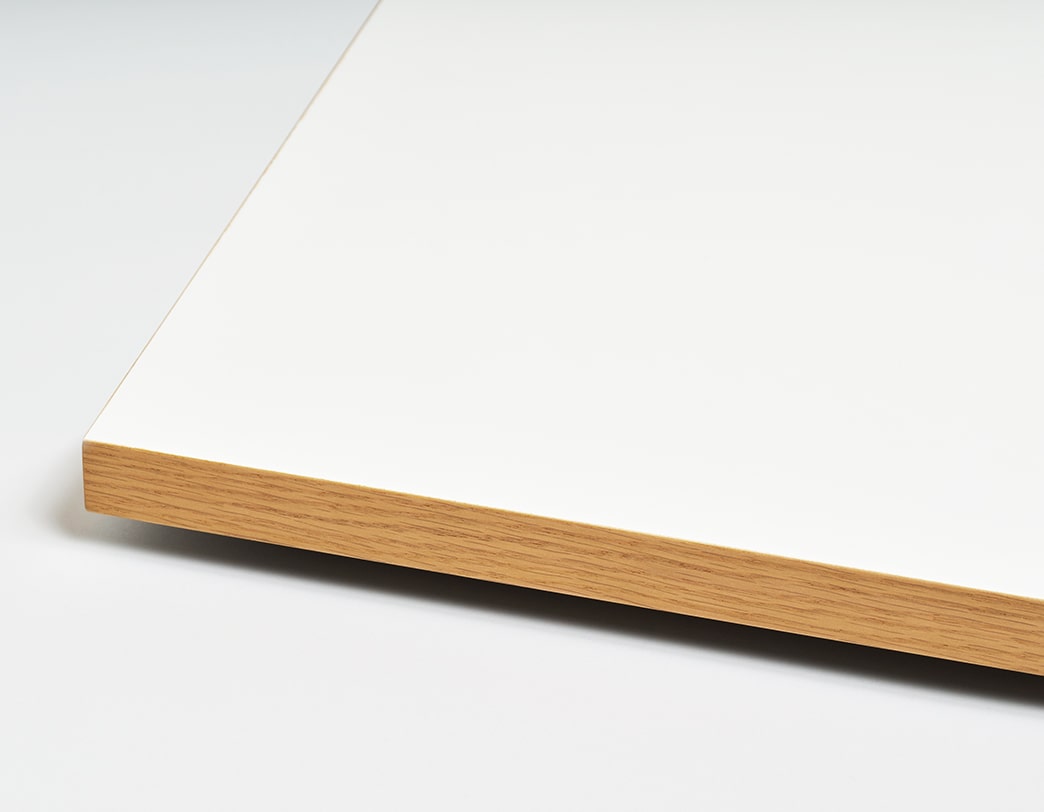 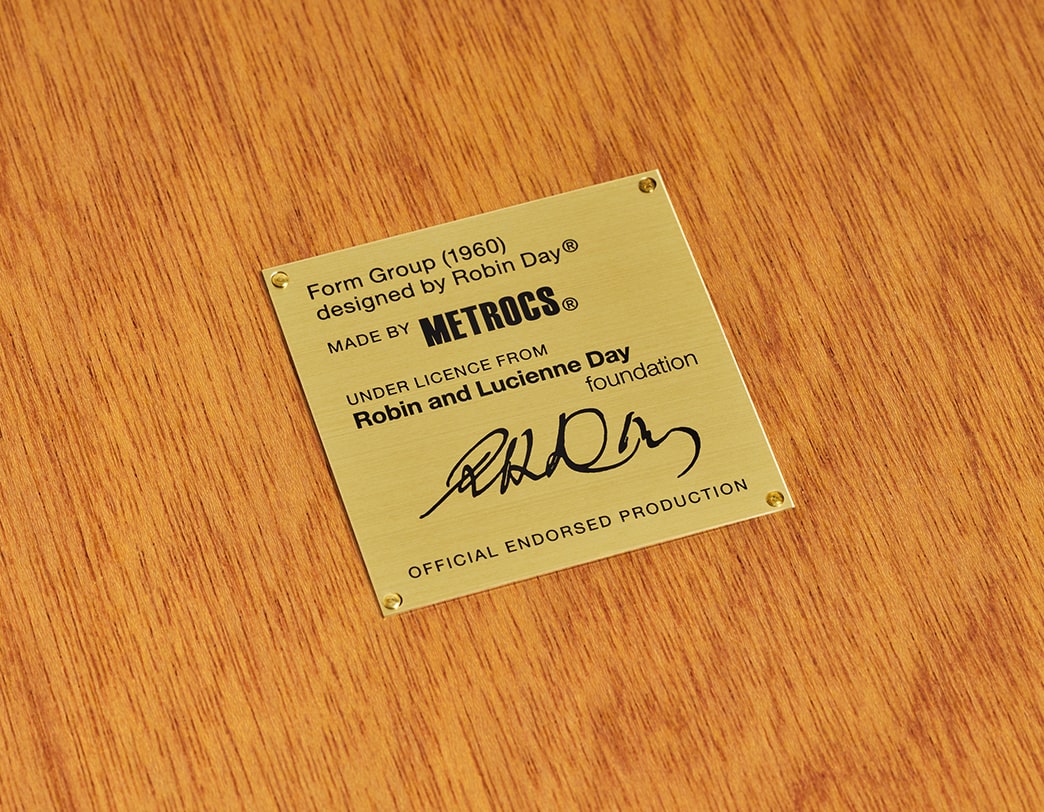 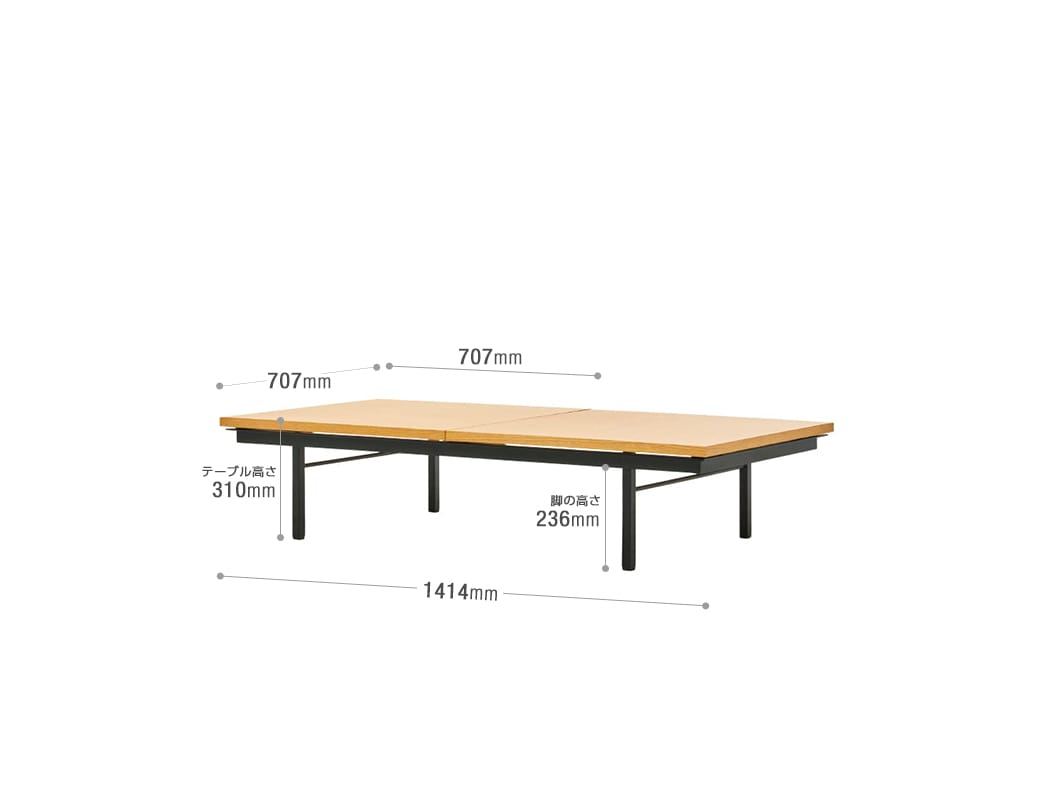 The item has been added to the cart.
Continue Shopping Proceed to Cart
Design: Robin Day (1960)

The "Form Group" seating system designed by British designer Robin Day in 1960 has been reproduced under the supervision of the Robin & Lucien Day Foundation.
It is one of Robin Day's masterpieces that won the Design Center Prize in 1961. The new design is one of Robin Day's masterpieces and won the Design Center Award in 1961.
Instead of the traditional method of sofa manufacturing using wood and springs, the seat cushions are supported by rubber webbing tape. The webbing tape, originally used for the internal structure of the sofa, was brought to the surface and sublimated as a part of the design, which was highly regarded as the most advanced design at the time of its release. The unique yet sophisticated design creates a modern, high-quality space. The low table is made with a simple structure of two tops on the same steel frame. The top surface material comes in two versions: oak or white melamine. Both sides are finished in oak. The sofa can be used with the sofa from the Foam group to create a coordinated look.