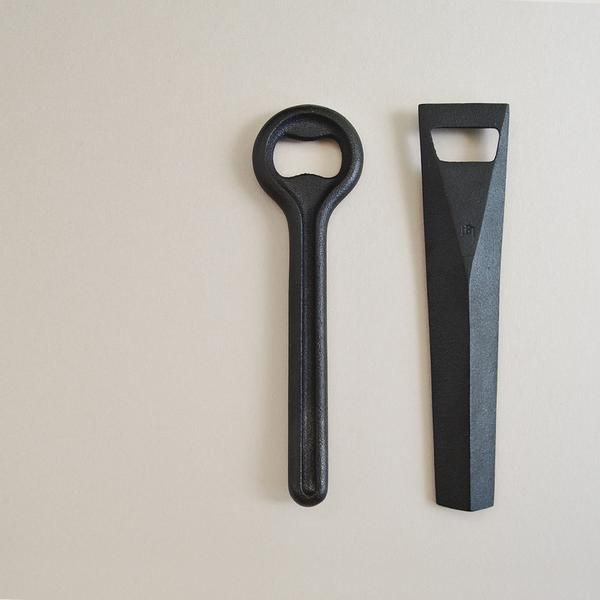 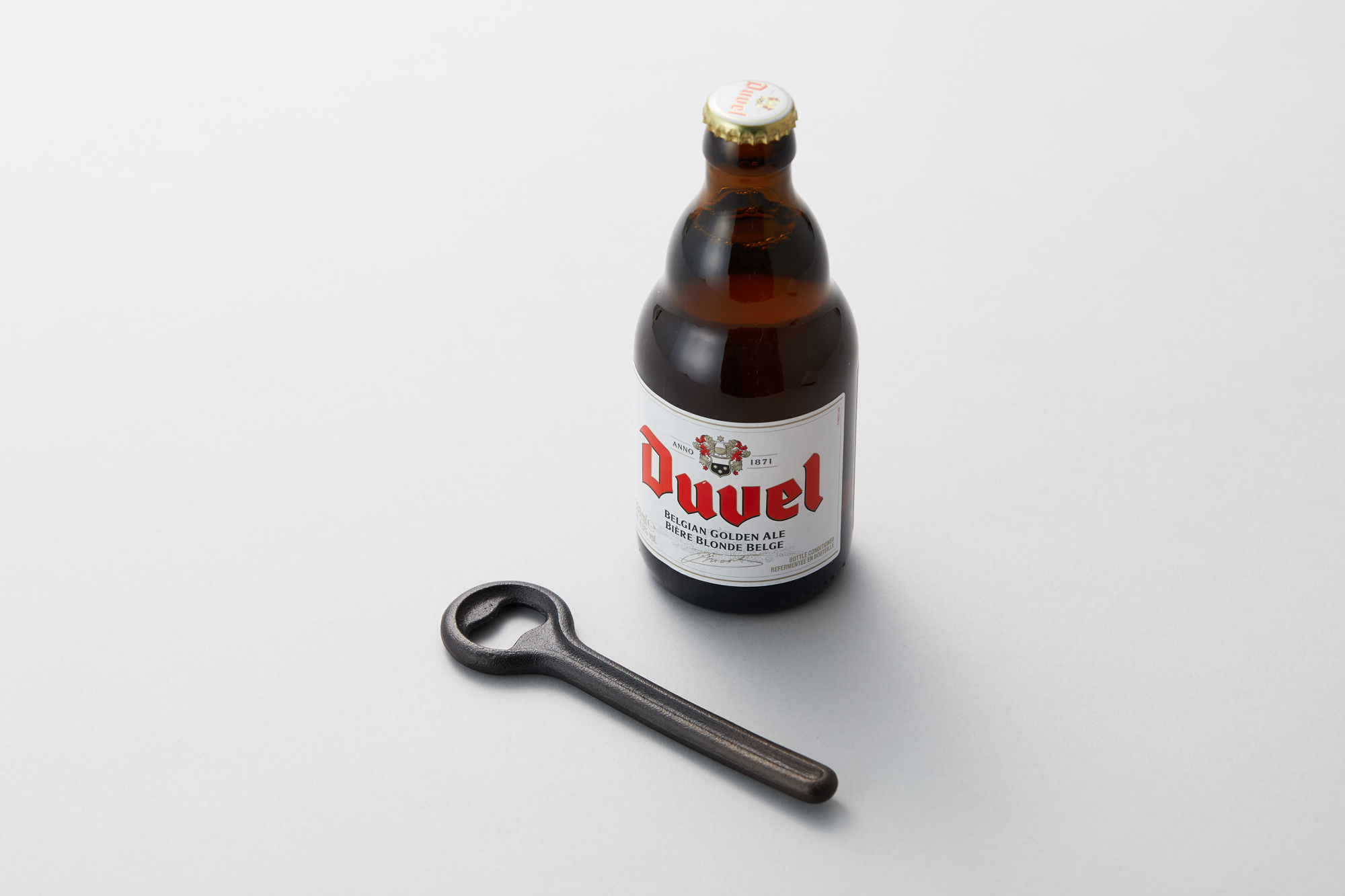 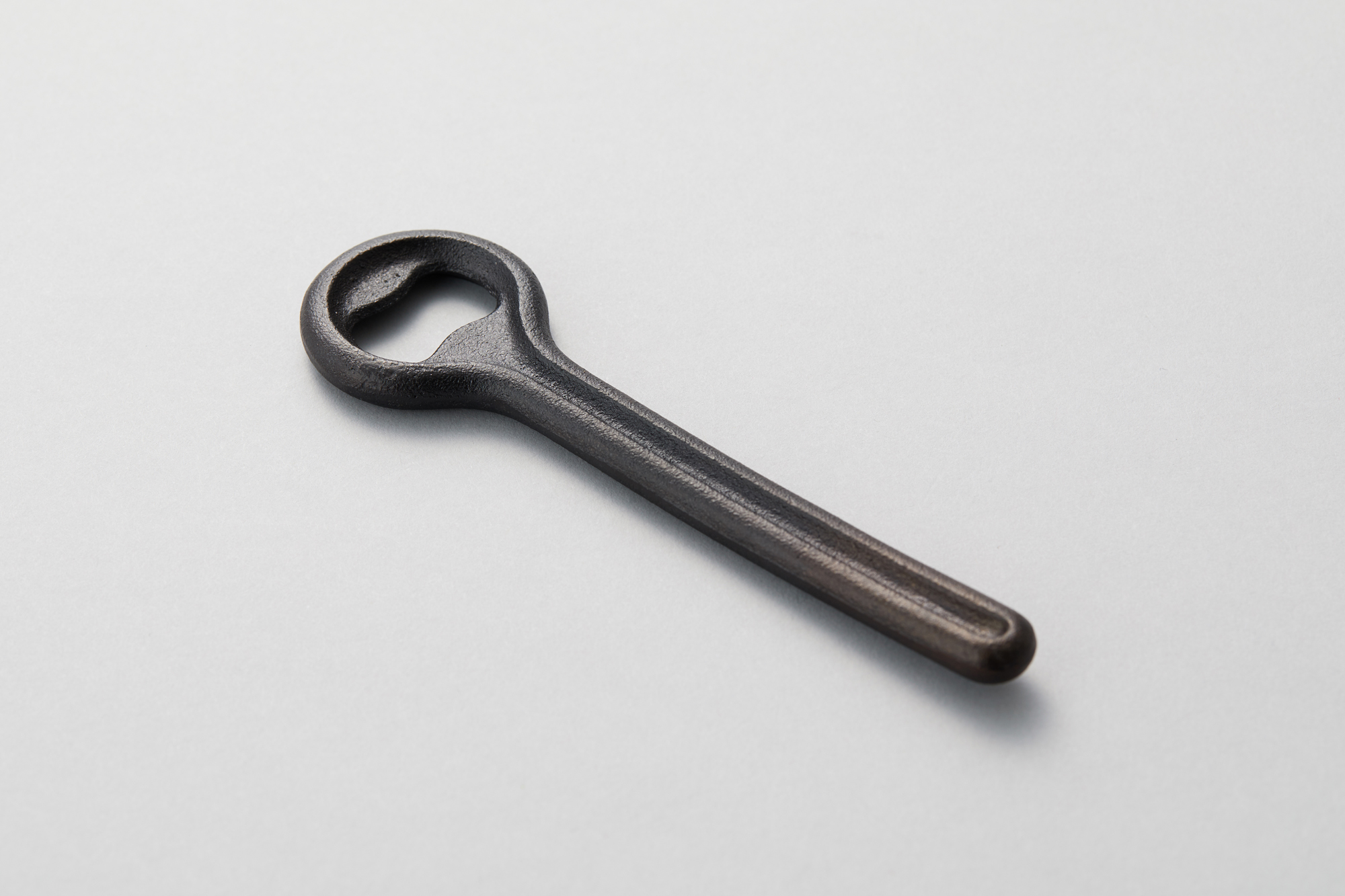 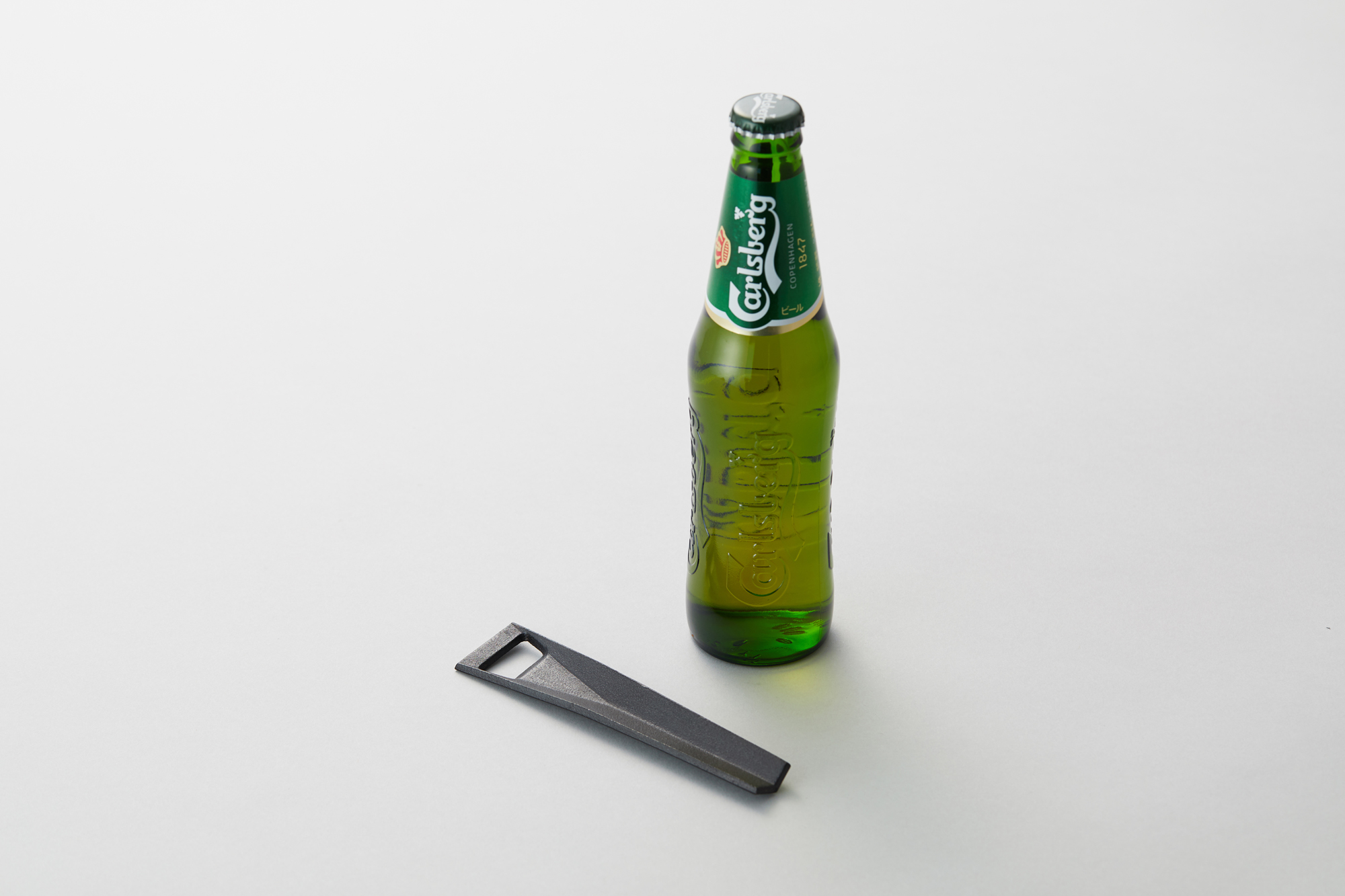 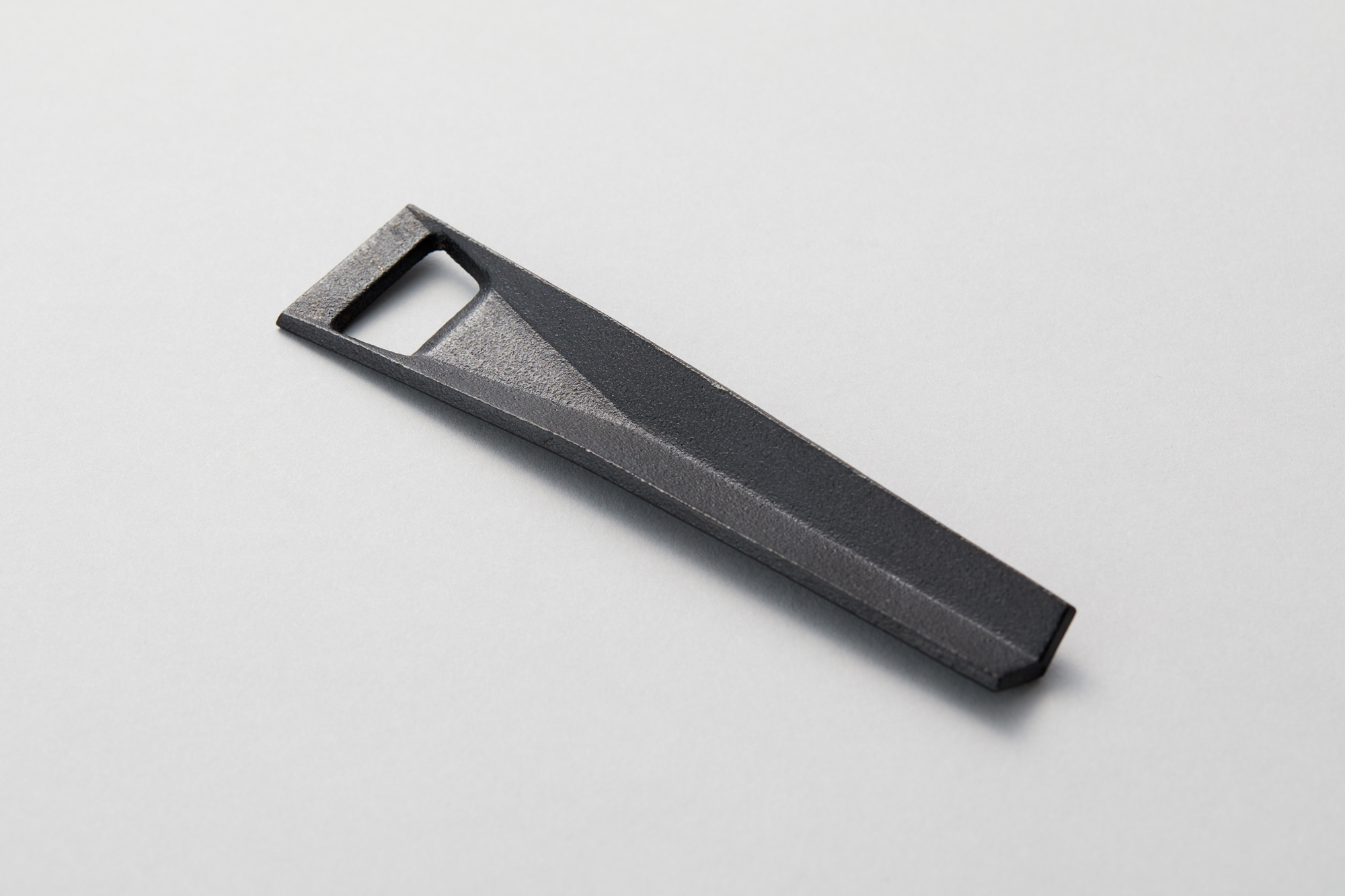 The item has been added to the cart.
Continue Shopping Proceed to Cart
Design: Hisanori Masuda
Manufacture: Chushin Kobo

Made in Yamagata Prefecture, these cast iron bottle opener are designed by Hisanori Masuda, a designer and also a caster. Its bottom plate is shaped as a triangle, and it looks like it is folded as its name suggests. The combination of the sharp form and the texture of the cast iron is very attractive and is also perfect for a gift.